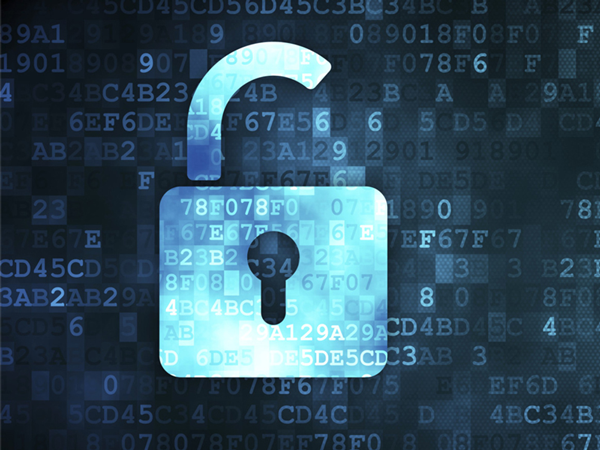 Hash lock contracts allow bitcoin to be spent to a contract which locks them up, requiring the spender to produce some data that resolves the contracts hash function.

The contract is represented as a bitcoin address, subjecting any funds spent to it to the contracts hash condition. Basically, It’s another type of password you can add to a bitcoin transaction other than a private key signature.

Basically, this script has two parts separated by the OP_IF and OP_ELSE statements. The first IF is a typical pay-to-key-hash-pattern which says that this output can be spent only if the spender provides a public key which when hash160-ed(sha256 followed by ripemd160 hash) equals the address and a signature which signs the transaction with the corresponding private key. The ELSE clause says that this output can also be spent if the spender is able to provides some pre-image which when hash160ed equals the hash in the script.

This script represents a contract that says:

In order to make this contract payable, we must turn it into a pay-to-script-hash address. Easy enough, using the same process used to create P2SH multisig addresses. The entire script is serialized and then hash160ed which, again, is just a sha256 hash followed by a ripemd160 hash. This produces a 20-byte hash of the contract, for example:

Now all the coin sent to this address will be subject to the terms of the contract that it is derived from.

Making this contract in libbitcoin is going to be very similar to how we made and spent from a multsig address.

First, I’ll need to include the relevant namespaces from libbitcoin including chain, machine and wallet. I’ll also want to include my HD_wallet utility that I built here.

The basic steps from here are going to look a lot like my raw transaction tutorial except with a more complex script. So, in the main function I’ll start building my transaction and input with a hard coded hash value.

Once I have the input set up, I can move on to the contract’s script which I can build using the script class’ from_string method. This way I can write out the script using mnemonics, note that the OP_ prefix can be left out and raw data must be placed in brackets.

We can now create an address from the contract by passing the script and “0xC4” the testnet p2sh version prefix to the payment address constructor. We can than output it to the console.

Now if we run this program we can see the address of our contract, the address we want to pay into in order to lock up the bitcoins under those terms. We can now construct our output by creating a pay-to-script-hash-pattern script and passing it our contracts hash. Then we just add our payment value to the output and push both the output and input to the transaction.

Once the transaction is built we just need to sign it and add the signature script. Here, I’m using an my HD_Wallet utility to derived my wallet from a mnemonic. Then we can output the raw transaction to the display.

Now, to “withdraw” money from this address we are going to need to create a transaction spending money to our address and resolve the contract script. This concept can be resolved and spent either with the private key or the pre-image of the hash I added to the script.

So with the current agreement I have, the coins with in the address can be spent by myself at any time since I control the address n2ge1S4bLDvJKx8AGXrK5JHY2D5cReVytu. Now say I have revealed the pre-image based on some pre-arranged deal. You now know that secret pre-image is “Libbitcoin” which base16-encoded is 4c6962626974636f696e.

A transaction can now be constructed to withdraw the funds without a private key using the pre-image of the hash lock. Our unlocking script will have to bypass the first IF statement since we want to resolve the hashLock not the signature. To do this we simply pass OP_0 in front of our script causing the IF to evaluate false and pass control to the ELSE block. If we wanted to execute the IF block we would have to pass OP_1. Our unlocking script will look like this:

Built into our withdraw transaction script:

This function can now be called from main and the resulting transaction can be displayed.

So, broadcasting the first transaction should send bitcoins to the contract’s address while the second transaction unlocks them with the hash pre-image and sends them to a withdraw address.

These conditional and complex scripting operations can be combined in various different ways with other scripting features like: checklocktime, checksequence and checkmultisig to create complex contracts and relationships like atomic swapping, zero-knowledge proof and multi-party arbitration.

With the raw transaction you can broadcast them to the network on the browser through blockcypher, the command line using libbitcoin-explorer or using a libbitcoin-client function in the code.

Withdraw from the contract. 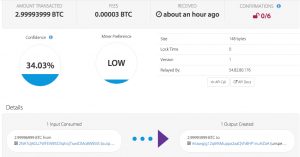 As always full code can be found on github.